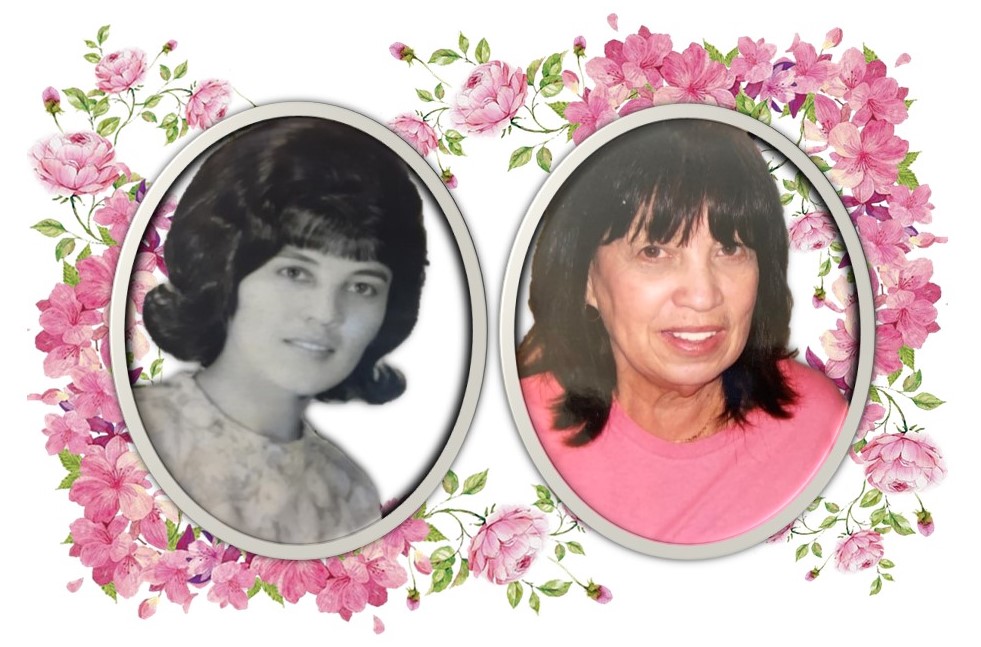 After meeting the love of her life, they set off on their
first true-life adventure. They left Puerto Rico and headed to Atlanta, GA.
They were married at a Southern Baptist Church in Greenville, SC in 1968.  Very quickly after marriage, they learned
that they would become parents.  In May
of 1969, Elaine was born.  Mom adapted
well and became a stay at home Mom, caring for Elaine with what could only be
described as amazing especially in the era of non- disposable diapers.  The adventure they were on required multiple
moves across the country which meant lots of moving, boxing and adjusting along
the way.  In July of 1969, their adventure
brought them back to Puerto Rico where they had her second child, September
1971, a bright-eyed boy who they named Robert.
Following along with the moving theme of their life adventure, they once
again moved to Florida and had yet another child, in February 1973, Roger was
born.  Their life adventure kept moving
along from Florida to New York, back to Florida and eventually ending up
settled in Alief, Texas.  Once the
children were old enough to care for themselves, she started working at a Keyworth
Kiddie Corner child care where she would teach hundreds of lucky kiddos and
extended the same love she would give to her own children.  She decided to take a few years off the
teaching path and went to work for Western Geco in the accounting department
where she was very popular amongst her peers.
As we all know too well, the oil and gas business can be difficult at
times; she was laid off during one of the economic downturns and went back to
her true love, teaching.  She worked at
Learning Ventures child care for many years and was well respected and sought
after by both the parents as well as the children.

Outside of work, she was a loving and caring mother who
would protect, defend and support her family with all her might, always willing
to help with advice driven by love, compassion, and forgiveness.  She also made sure that everyone ate
well!  Spending countless hours in the
kitchen preparing breakfast, lunch and dinner feasts and made sure there was
enough for everyone and anyone else who might stop by, especially during the
holidays. Her friendly, loving & kind personality along with her contagious
laughter will be missed.